Pregnancy is a mixture of excitement and a ton of concerns

Why dot-it and what is dot-it? You can have an overview by Watching this video.

Nothing stops the euphoria of pregnancy faster than NVP

First trimester is a “Mission Secret” 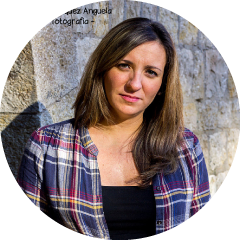 As one of the expecting mothers during her first trimester, she hasn't share the news of her pregnancy yet. Part of the reason is fear of miscarriage, and also she doesn't want unsolicited advice from people around. She feels exhausted and queasy at times during her work, but she tend not to get her boss involved at this point, since she prefers to know how she will manage her duties and post-delivery time off as paid maternity leave is not mandatory.

No one wants to take pills. Non-pharmaceutical approaches are greatly preferred.

A need to learn about this topic and about their own body at early stage of pregnancy.


plus a mobile application 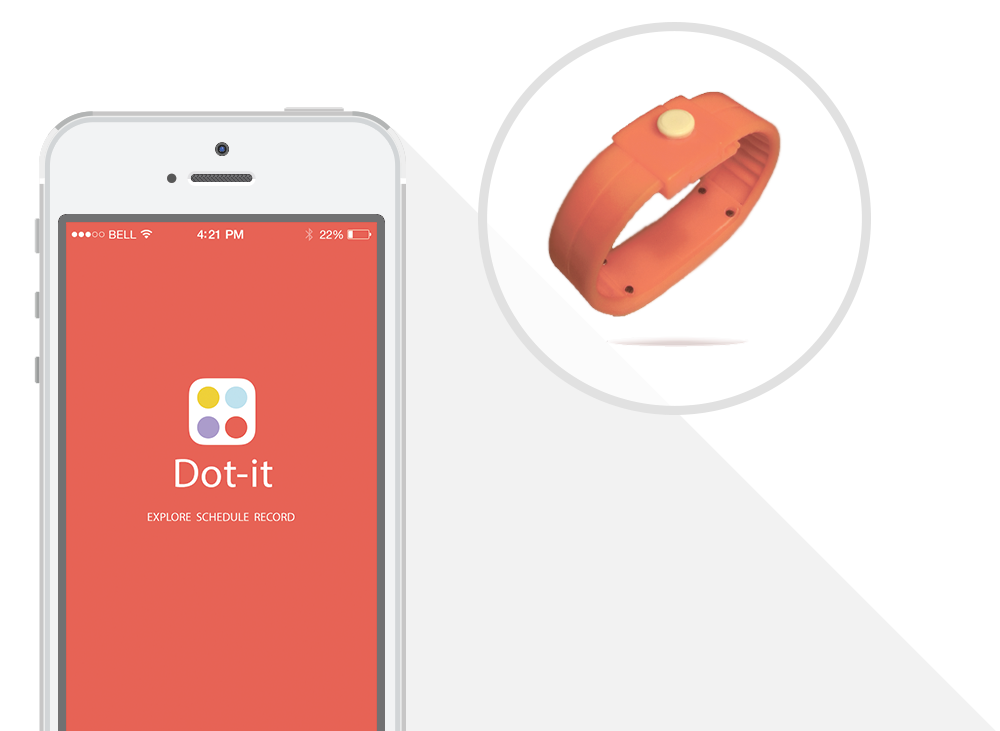 After users push the button of the acupressure band, the device will send the data to the mobile device and then users can later go to the application to report other details of their symptoms 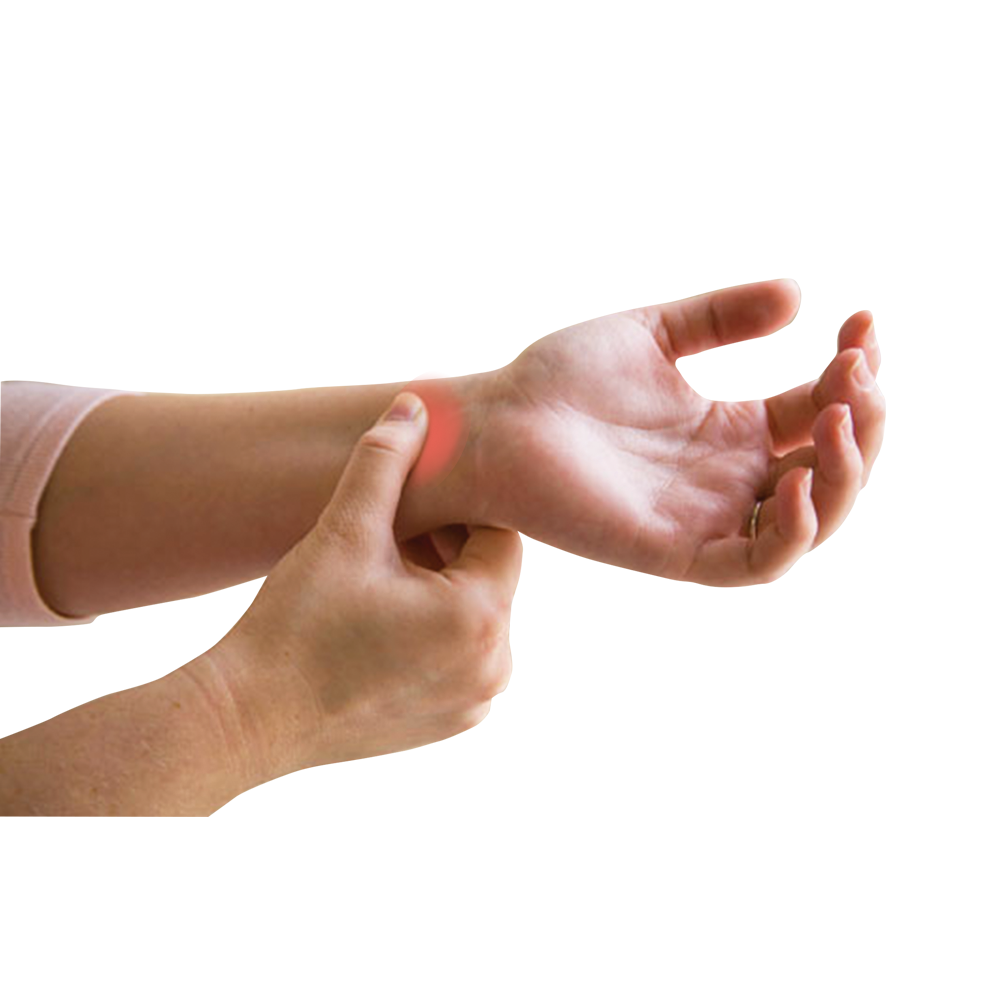 Visualized the data history to help users explore their own NVP pattern.

Showing the possible occurrence of incoming episode based on history. Sync with calendar will help users schedule activities during low NVP periods. 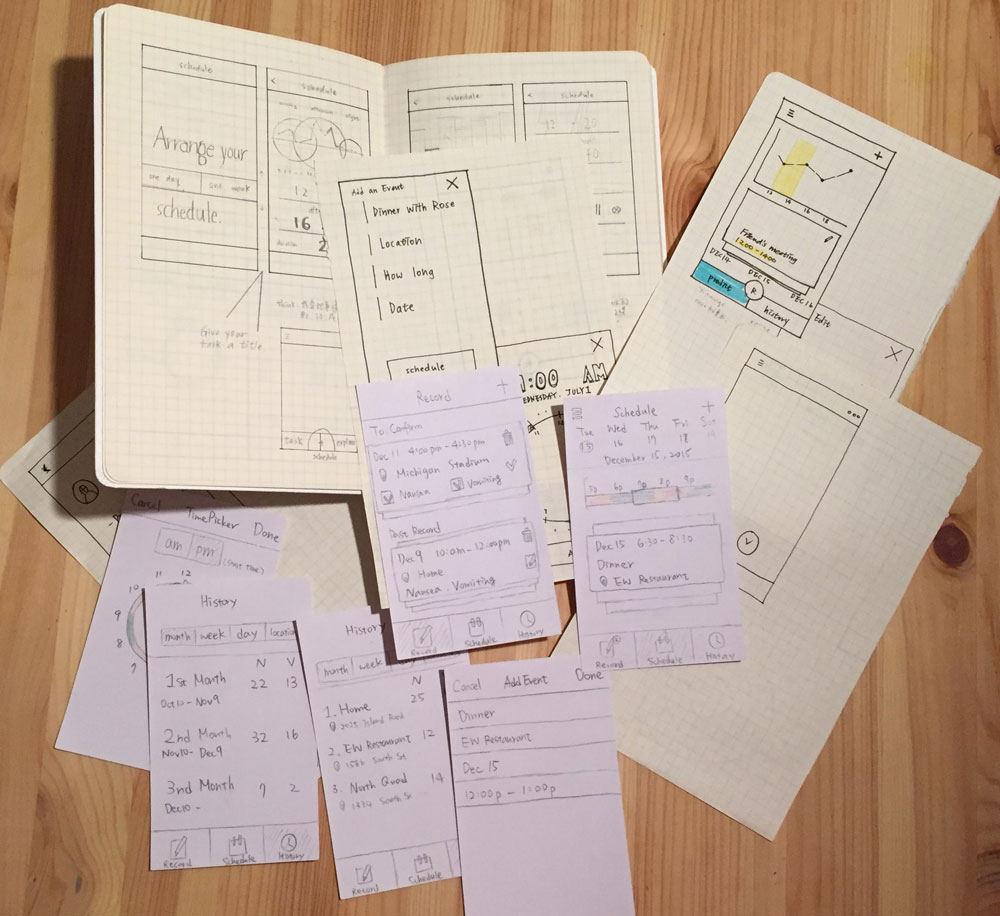 1. Ease of use in recording NVP.

Because pregnant women felt tired most of the time, complicate and frequent recording would further exhaust them. Users liked the recording and the exploring NVP pattern functions, but they also have concerns:

"I can see myself recording and exploring the NVP pattern with your design..but how could I record while I am having the symptoms?"

We saw the need to have a “boom, done!” solution to record when they are experiencing uncomfort. 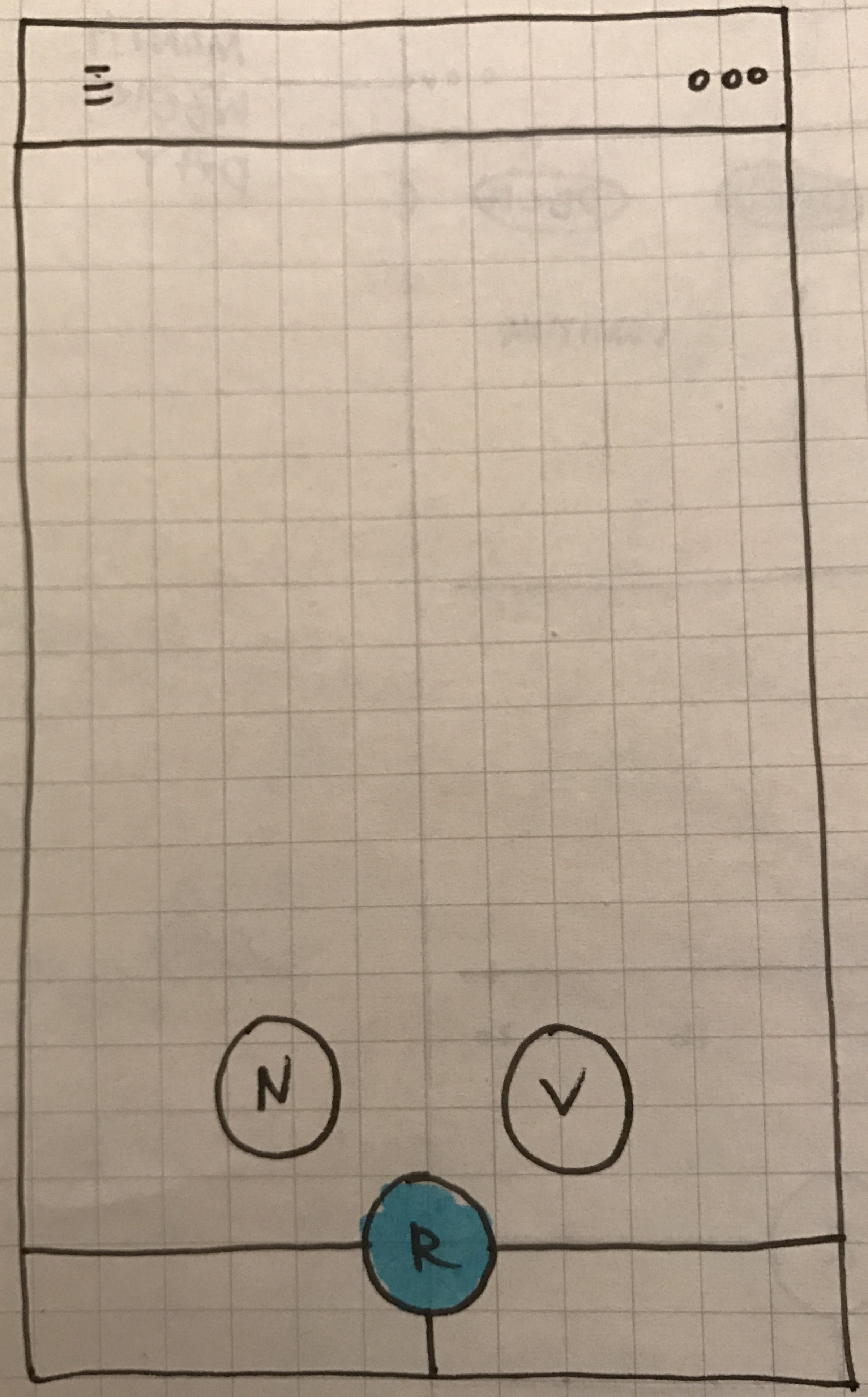 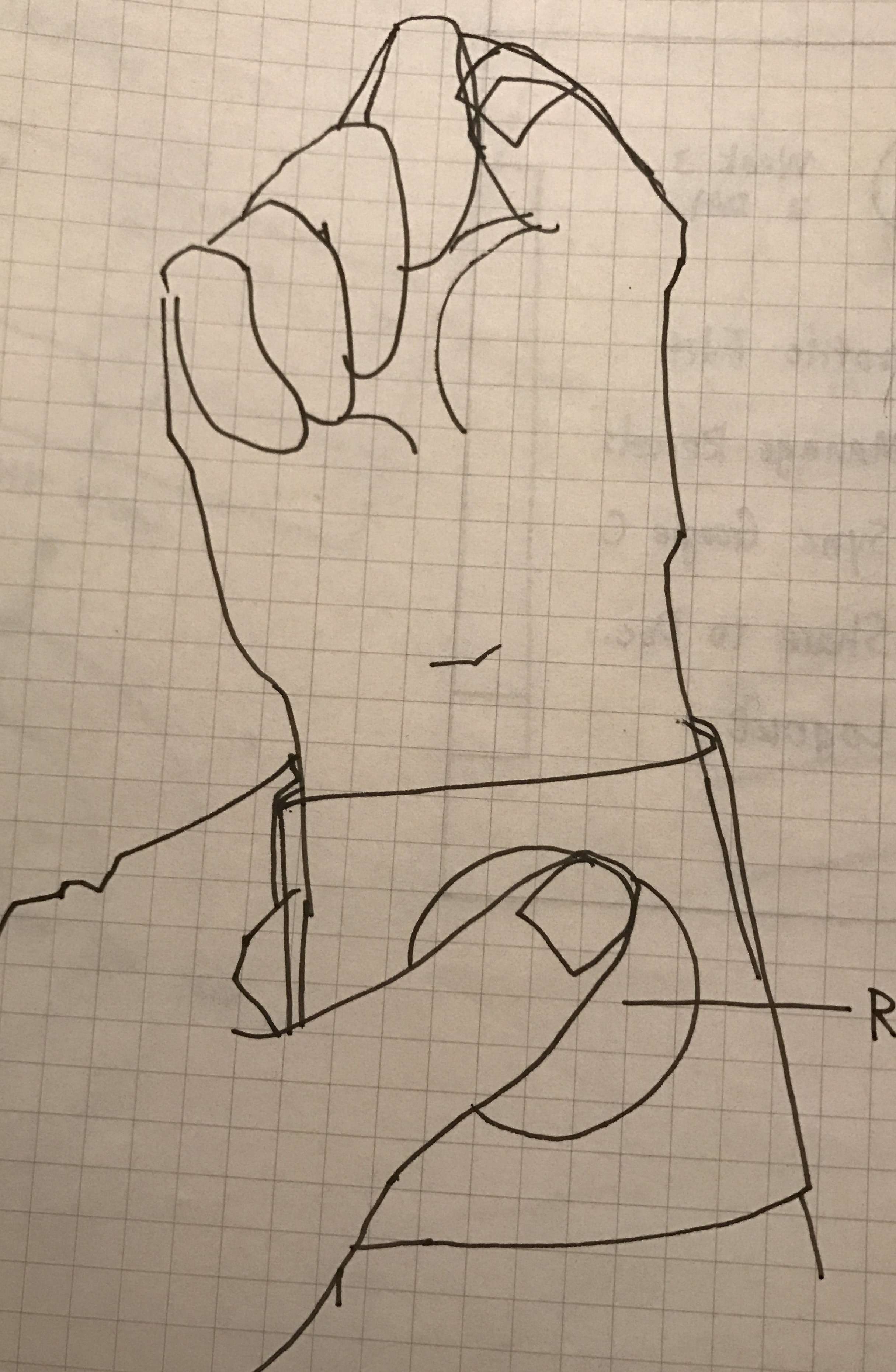 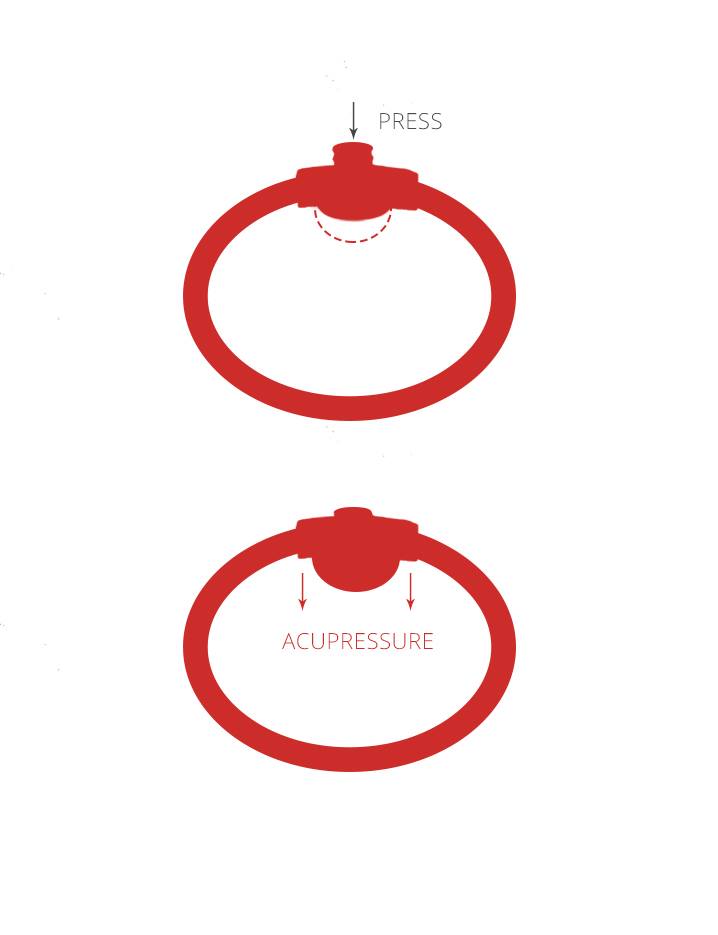 (Before) we design the app with a large major button at the bottom dock bar. It is still not intuitive when experiencing an onset of NVP symptom.

(After) a wristband that some pregnant women are already familiar with. With the button for acupressure designed as the recording trigger, it makes the recording action done with no extra effort.

"'N' at times results in 'V', so it is hard for me to choose one when recording."

Before, users are tracking whether they have came across nausea or vomitting, but we found that it is not the actual differentiator of level of NVP. Thus in our iteration, we chosed to rate by 3 level of severity, and users can rate based on judgement of their own conditions. Also, corresponding to Design Requirement #3, in final design, we chosed to use faces for this rating instead of direct words. 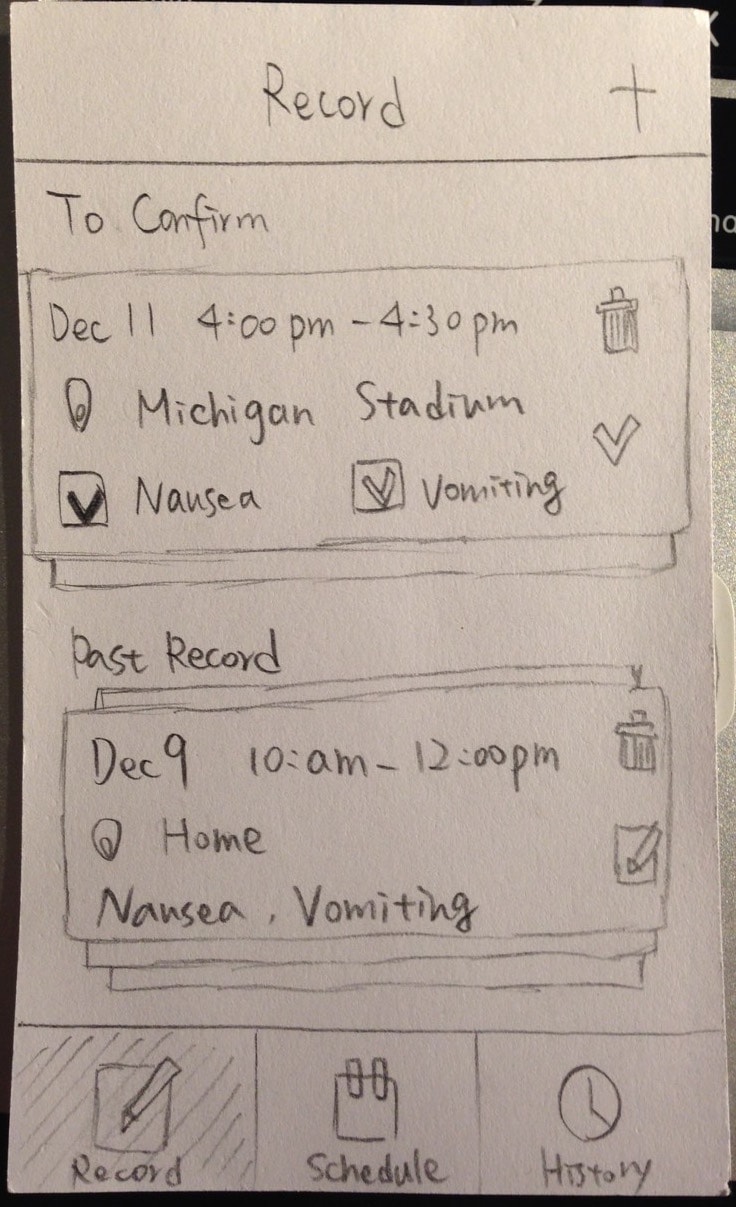 2. Reduction of time using the system.

According to interview, long time use of screen devices will trigger feelings of nausea and vomiting.

3. A need for tracking NVP-inducing diet

4. The interface should avoid triggering items

Aside from designing Dot-it, I also designed the poster for our presentation for different occasions.